Driving into town, the artwork changes my whole feeling for Katanning resident

Their mission: to transform Western Power electrical transformer boxes at the four Katanning schools, and paint large scale murals on walls throughout town.

Seven days, five murals and seven transformer boxes later, plus a series of youth workshops, the job was done. The colour and variety of the styles show how even the humblest wall or object can be transformed by art.

Rural towns often miss out and to have such recognised artists making the town look better is just brilliant. It has been great hearing people talk about it and see people taking photos. My children think it is pretty fabulous too! Broome Hill resident

Photography by Bewley Shaylor, 2017 and film by Peacock Visuals, 2017 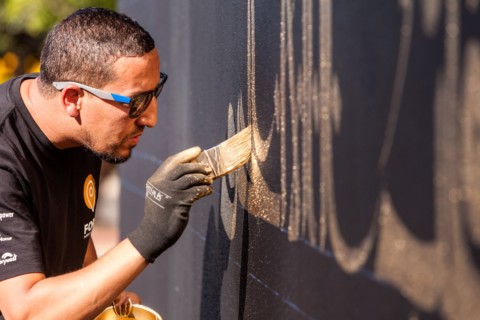 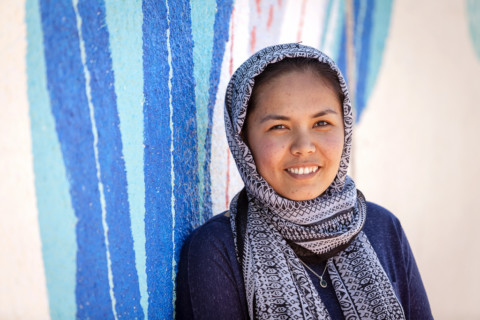