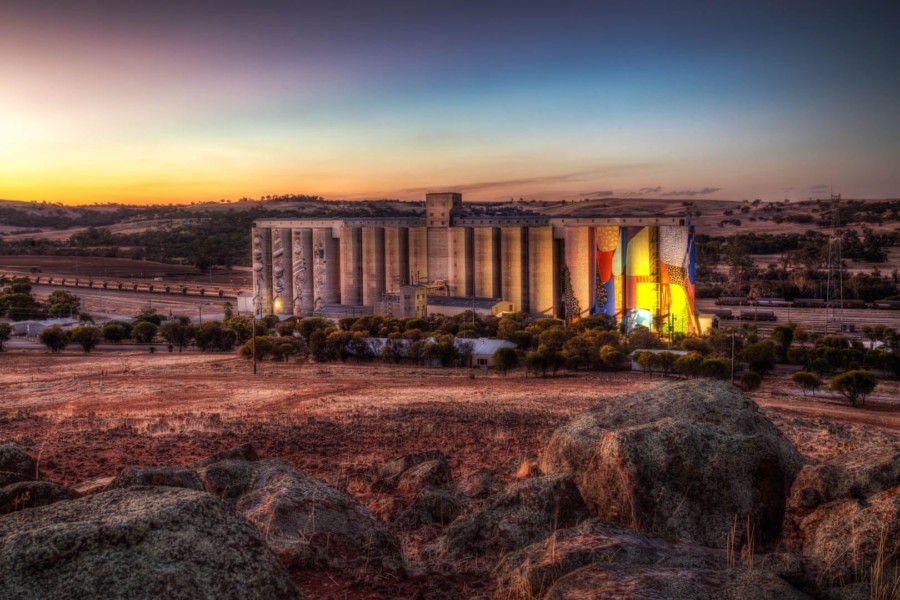 HENSE and PHLEGM The Artists

His playful, free-form murals are often epic in scale and use a combination of lines, shapes and organic forms. He has created site-specific murals for Apple Inc. in Miami and Facebook Global Headquarters in a building designed by Frank Gehry at Menlo Park, California. His art in Western Australia includes the grain silos in Northam, a large ceiling mural at Curtin University, as well as a mural at the top of York Street in Albany. 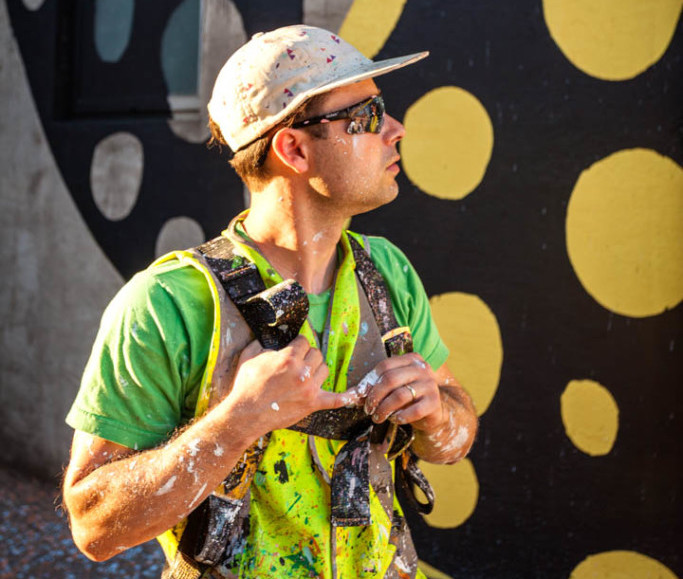 Welsh-born, London-based artist Phlegm views himself as a self-publishing, underground cartoonist. He enjoys the ephemeral nature that painting public walls provides, along with the individual control offered through self-publishing his hand-drawn comics.

Since beginning to paint murals on abandoned buildings and objects in Sheffield, UK, Phlegm’s detailed characters, animals and fantastical scenes have appeared throughout Australasia, Europe, the UK and the United States. His octopus on the Old Naval Stores at Fremantle has become a firm local favourite. 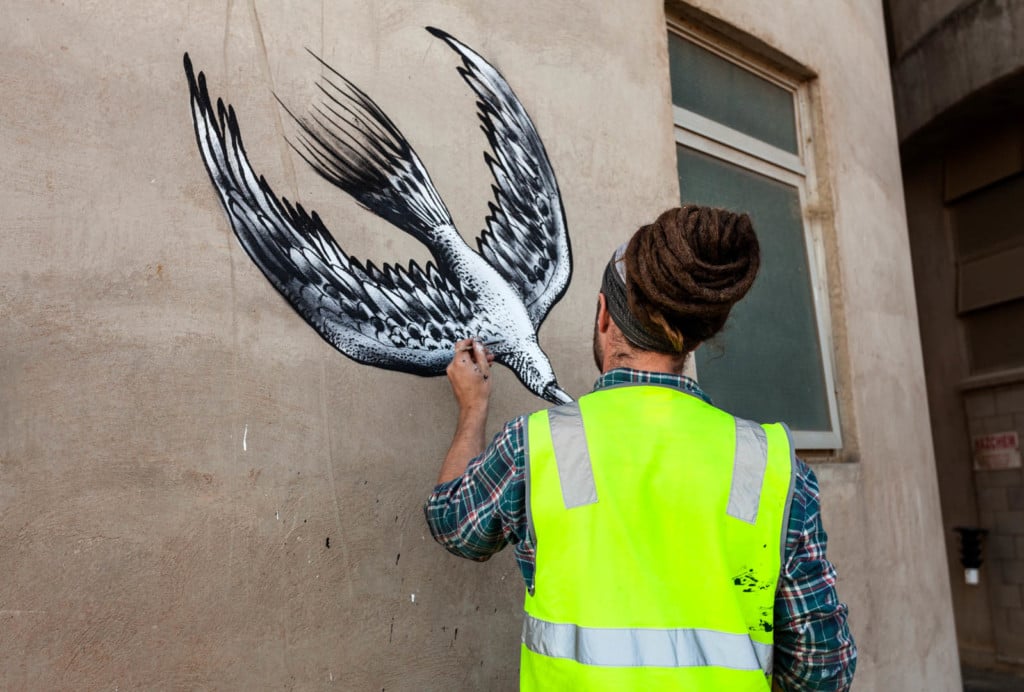