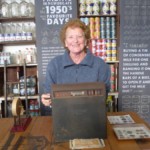 Western Australia’s towering painted silos are more than just an illustration of the talent of street artists. Rather, they paint a picture of life in the state’s agricultural heartlands, and the resilience of those who live among the wheat and sheep fields, the salmon gums and salt lakes. 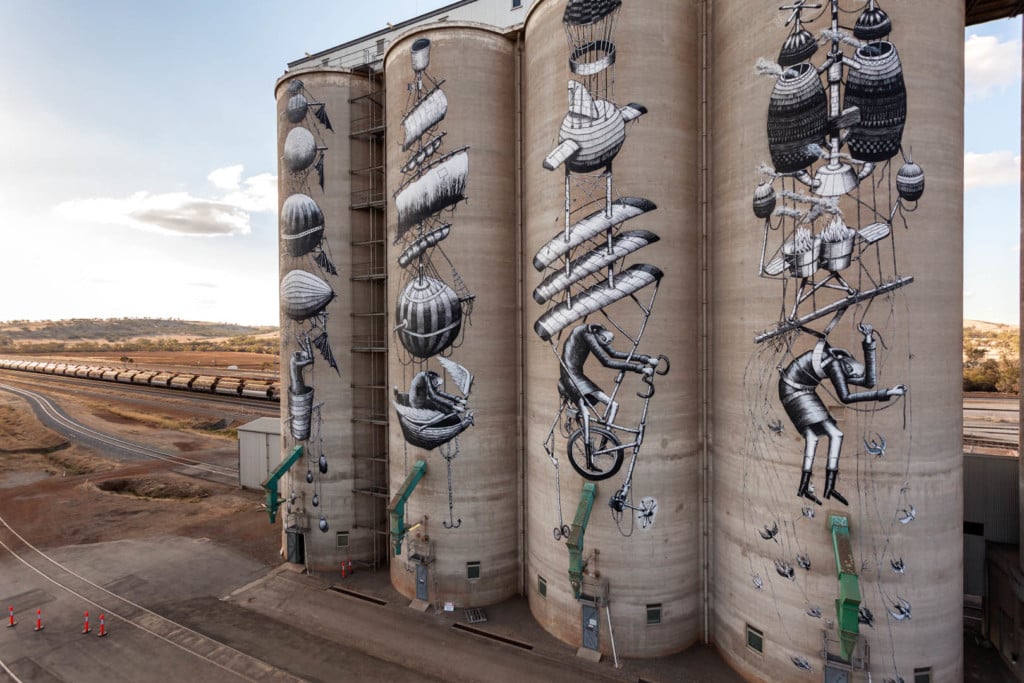 Since then, six more “skyscrapers of the wheatlands” have been completed, providing an arresting sight for travellers on the Public Silo Trail, which stretches 1000km from Northam, about 100km west of Perth, to Albany in the south.

The artists sometimes painted in challenging conditions. The surface of the silos was cold and the paint wouldn’t dry. The weather too could be appalling. The artists took it in their stride. So did the locals who turned out to watch the paintings take shape.

Newdegate resident Rochell Walker said the silos in her small town prompted a shift in community thinking. “Country towns do work, they do sport, they don’t do arts,” she said “but people started to stop on their way to go shopping, then they would stop on their way back to have another look.”

Like Newdegate, most of the towns on the trail have fewer than 200 residents, many third- and fourth-generation farmers. It’s a tough existence. “It was a brutal year last year,” Rochell said candidly. “The silo project got us away from checking weather maps for a time and the tourism dollar is helping to give us other options.” 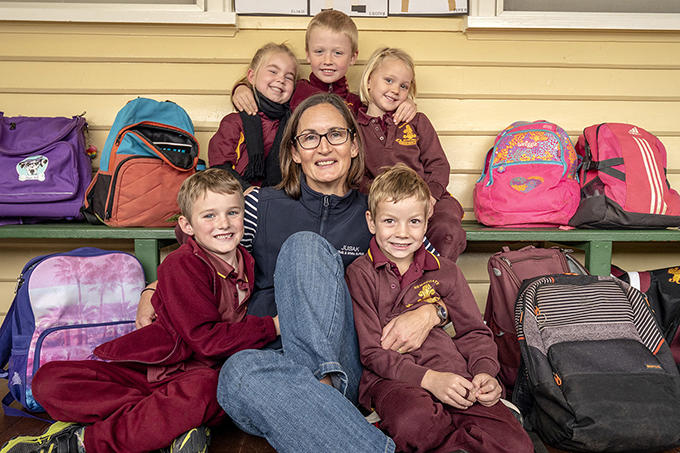 Just as Australia once rode to prosperity on the sheep’s back, locals are hoping the trail will show off what country towns have to offer as well as boost livelihoods and generate new income.

In Newdegate’s case, benefits include a new coffee shop to serve travellers on the trail, which locals can now enjoy, and the refurbishing of a gorgeous old 1930’s store into a 1950’s-style general store, tea room and museum. Managed by volunteers, it is only open on Thursday afternoons but bigger things are planned, culminating in the town’s 100th birthday in 2022.

In nearby Pingrup, the site of a mural by Miami-based artist Evoca1, a group of enterprising farmers’ wives and partners have opened the Store Cafe to capitalise on passing trade. The cafe employs local women to cook and serve a range of delicious meals and drinks, including lavender coffee, and cater for local functions. 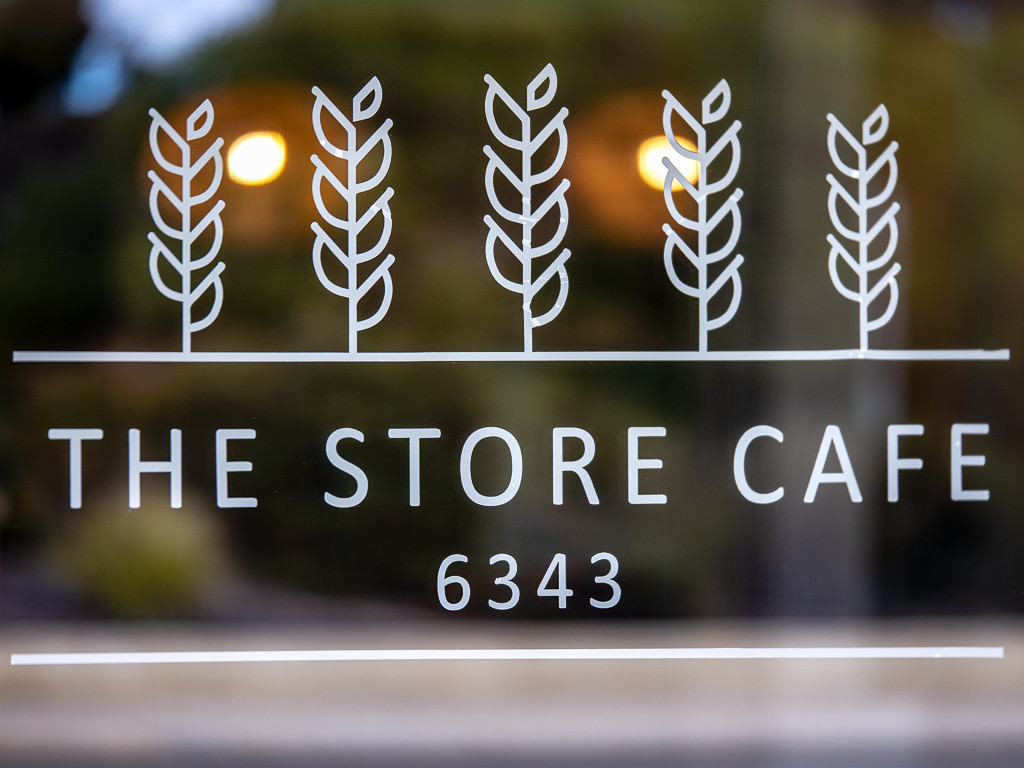 As you drive the Public Silo Trail you get the sense that the silos are building on the already strong sense of pride that exists in these communities. Locals love their towns and they want tourists to love them too. Stories abound of people pulling together to make their towns better for everyone.

Projects like Community Cropping are popular. Under this scheme, someone provides the land, others put in the crops and do the harvesting, companies donate fuel, with the money going back into something that’s needed by the community.

At Walkers Hill Vineyard, WA’s most inland winery, where you can enjoy wine tastings and cheese platters, or coffee and cake if you prefer, owner Tania Bray explains that their harvest is hand-picked each year by the community. “We call on the Lake Grace community and they come and pick and we donate a sum to a local not-for-profit. Even kids come and pick before they go to school.”

Down the road at Kukerin, near Dumbleyung, we meet Michael and Mary Nenke, former wheat and sheep farmers who operate Cambinata Yabbies. Stay at Mary’s Farm Cottages for the night, as we did, and you can be lucky enough to enjoy a meal of these delicious crustaceans. A lot of their yabbies go overseas, with half-tonne orders for cruise ships not uncommon.

Dumbleyung’s main claim to fame is its huge salt lake where Donald Campbell claimed his seventh world speed record on the last day of 1964, travelling at 444.7 kmh in the Bluebird K7. Locals still talk about the time Campbell came to town with his young wife, whose beauty was enough to “send all the local boys’ heads spinning”.

A replica of the Bluebird sits in the main street and other memorabilia, “One Man, His Dream, Our Lake”, can be found in the town’s community resource centre, which also houses the Along Came Henry Cafe, a great pit-stop for hungry travellers.

A granite memorial to Campbell stands at Pussy Cat Hill, just out of town. This great vantage point to view the entire lake area was donated by a local family so travellers can enjoy it.

Thirteen kilometres in length, Dumbleyung Lake is today an important drought refuge for a bird species including the white-faced heron, black swan, pink-eared duck and Australian shelduck. Recreational activities, when the water level rises, include canoeing, water-skiing and yachting.

Back in Dumbleyung’s main street is town’s tongue-in-cheek “mini-mall”. Visitors make a huge difference to the economy of small towns and a group of women have banded together to share the rent and take it in turns to serve in the small shop. In the mini-mall you will find items the women have either made or acquired and it is a treasure trove of new and pre-loved items.

The shop’s mantra of helping each other is indicative of the resilience, creativity and energy of people we’ve met in the wheatbelt of WA. Go for the silos, by all means, but go for the people too.

The Public Silo Trail is a partnership between FORM and the Cooperative Bulk Handling Group, a leader in grain storage, handling and transportation. FORM, an independent non-profit cultural organisation, believes creativity can be a catalyst for positive change. 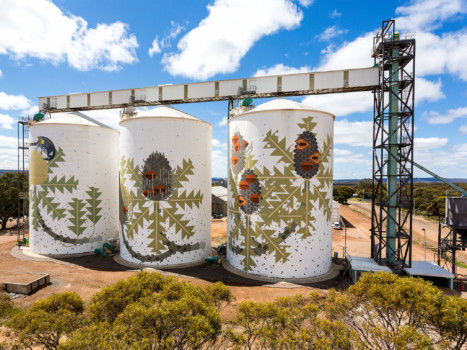 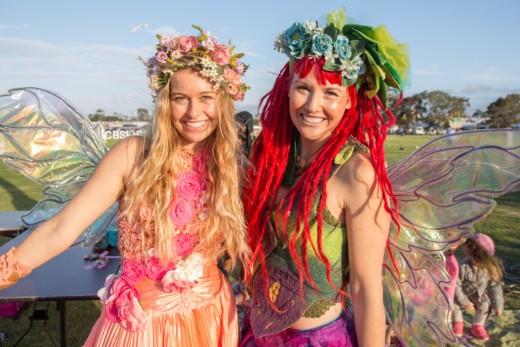